Who can replace one of the best number 8s in the Premier League era? 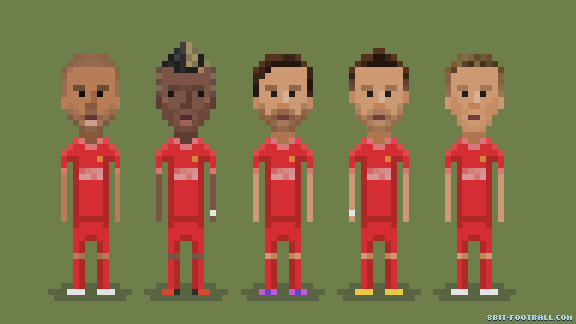 The 25 year-old Aston Villa midfielder may have committed to the Midlands club by signing a new four year deal but that hasn’t stopped his name being mentioned among Liverpool’s summer transfer targets. Delph is a very good footballer and has easily been Villa’s best player for the last 18 months.

His excellent form has seen a call up to the England squad as Delph continues to evolve as a player. His reading of the game is top notch, but the one chink in his armour, however, is his lack of goals. He has yet to register a league goal this season and has only managed three goals in 100 Premier League appearances.

The Juventus starlet has been lighting up Serie A with his performances this season. Dictating the tempo of the game and scoring spectacular goals is the norm for the 21 year-old midfielder.

Pogba looks like a world class player in the making and would, in an ideal world, be the number one signing for Brendan Rodgers over the summer. But there will be a host of top clubs in for the Juve man should they decide to cash in.

A more realistic target would be the Roma midfielder Miralem Pjanic. The 24 year-old Bosnian playmaker has shades of Gerrard about him – he can create, pass, tackle and is deadly from set pieces. Almost the complete midfielder. And it looks like Roma could be willing to do business over the summer if the fee is big enough.

Pjanic, if signed by LFC, could flourish in this current side with the likes of Coutinho, Sterling, Ibe and Sturridge alongside him. The one problem he faces at Roma is that the Italian side rely on him too much to create something out of nothing. At Liverpool, though, there is enough talent in the final third to release the weight of expectation on Pjanic’s shoulders.

The Saints midfielder is one of the unsung heroes of the Premier League. His makes the Champions League chasing side tick and allows the rest of Southampton’s attacking players to wreak havoc. His has the physical presence and stature to dominate the centre of the park and looks likely to leave the South coast in the summer.

The 25 year-old central midfielder is also Premier League proven and represents a relatively risk free signing, should Liverpool take the plunge and target Schneiderlin as their priority signing over the summer.

Liverpool and Brendan Rodgers may already be sitting on their “Steven Gerrard replacement” in the shape of Jordan Henderson. Already been given the captain’s armband, the former Sunderland man has grown into a leader and one of Liverpool’s most consistent and reliable players.

Henderson has flourished under the tutelage of Rodgers and nothing appears to faze the 24 year-old England man. His injury record is excellent and is one of the first names on the team sheet. Liverpool may already have the answer under their noses. 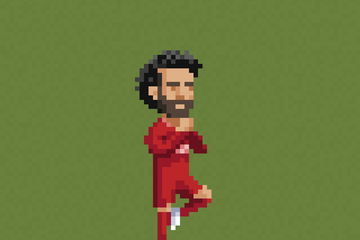 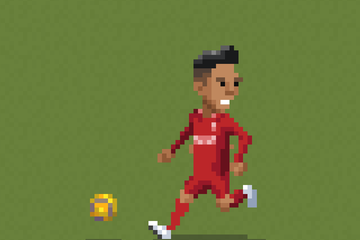 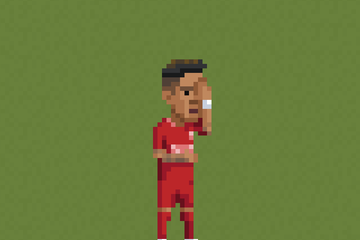